Extraordinary Cakes for Extraordinary Events. With 40+ years of experience we understand that every event is extraordinary so every cake should be as well

Let There Be Peace On Earth (lyrics)

Kitchen Fun With My 3 Sons

My favorite client isa little boy who calls me every year for his birthday he's autistic and he gets so excited when he gets to pick out something for his birthday.this year he picked this picture out and I mailed this cake all the way to Texas and as you can see it made it there tack I love repeat customers and I love him

It really saddens me when people try to be distracted to other people's businesses I have been in this business for over 15 years until they were thousands of wedding cakes and special occasion cakes but there are rules when I deposit is put down we hold the date and we don't refund the money I am dealing with the person that posted this very ugly thing about me yesterday and I would like to thank all the people that continue to use me. I know the truth but some people don't know the truth and it makes them nervous and upset for them and for that I'm sorry. 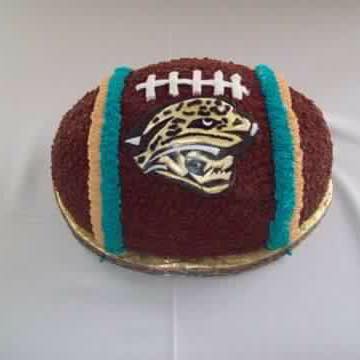 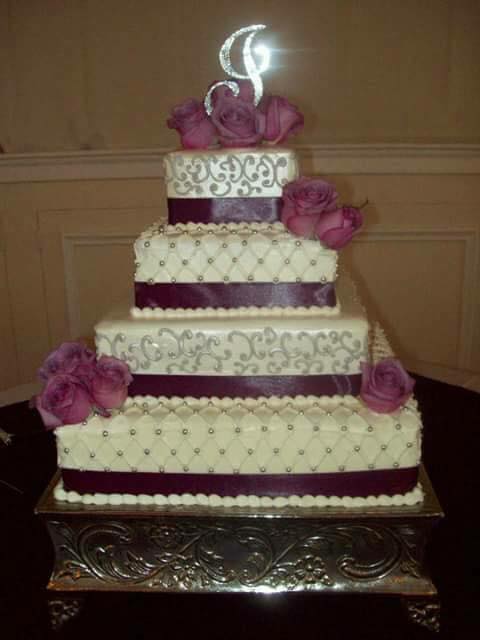 Its fun to learn these odd little things about each other....

1.Who are you named after? Don't know (LaDonna)
2.Last time you cried? A couple of days
3. Soda or Water? Neither, sweet tea
4. What's your pizza? Supreme, no pepperoni
5. What's your favorite flower? Any
6. Do you still have your tonsils? Yes
7. Would you bungee jump? No
8. Did you go to college? Some
9. Untie your shoes when taking them off? Yes
10. Roller coasters? I have
11. Favorite ice cream? Strawberry
12. Favorite thing to do? Spend time outside
13. Shorts or jeans? Shorts
14. What are you listening to right now? TV
15. Favorite color? Purple
16. Tattoos? One
17. Color of hair? Blondish
18. Color of eyes? Brown
19. Favorite things to eat? Seafood
20. Scary or happy ending? Happy ending
21. Android or I phone? Android
23. Favorite holiday? Thanksgiving
24. Beer or wine? Beer
25. Night owl or morning person? Morning
26. Favorite day of the week? Friday
27. Do you have a nickname? Daddy called me Susie

Someone do this with me 😁 Let's take a break from negativity and learn about each other. Copy and paste into your status and change the answers

For my favorite client

Be the first to know and let us send you an email when Extraordinary Cakes by Design posts news and promotions. Your email address will not be used for any other purpose, and you can unsubscribe at any time.

Other Bridal Shops in Jacksonville Beach

Momma2Momma.!! Where'z my cake.?????? 😔😒😊
I have had the worse experience with this lady.we ordered a cake which arrived 8 hrs late . The party ended at 8pm she showed thirty minutes before that . Most of my guest had gone home . She said she would be there at 1pm to set up and prepare . We spoke a few more times to find out where she was because she was late. She would keep telling me she was coming . Fixing things on the cake . I had even called her a week or so before the party to check on the cake and she stated it was fine everything was good . When she did arrive the cake looked horrible as if it was dropped and the figures were disfigured. The colors were really bad too . She also stated how sorry she was and would return our money because the cake was so bad looking and because how bad it was . This part was in May and I am still waiting for the money to be returned. This is not how to run a business!!!!!! People beware!!!!!