I am all I ever wanted to be. #Jonezin

MediaFire is a simple to use free service that lets you put all your photos, documents, music, and video in a single place so you can access them anywhere and share them everywhere.

HUGE ANNOUNCEMENT… we are doing a sale on services this week of my birthday. My birthday is 7/21/22 sale starts now and ends on Sunday 7/24/22 contact us now for details

We switching it up. Heading over to Frame Addiction I'm our Jammies and we having game night with hookah and sh!t.

Manager Of the Year , I am honored.

I used to love rapping this song in the middle of somebody's house party that I didn't have permission to attend. 😂😂

And don't let this come on in a club , Ohhhhh Just Slam

Drinks, Food, Hookah , The Dopest DJ in the Region on the Spins, DJ UNRULY.

Giveaways, Raffles and A sh*t load of Content Creation.

Exclusive Model Magazine Launched an A List Experience for sure. Congratulations

I'd like to say a very Special thank you to those who support the vision and the work. 3 Queens Entertainment has a lot to offer. Thank you for the Support, the shares and your attendance and participation . 3 Queens Open Casting Call was really good, plenty of room to be better, and plenty projects coming to life. To my fellas, you, your work and your ethic is much appreciated, I respect you all as the Kings that you have become.
@KingTVNetwork @KOVFilmz @DiamomdDistrictMediaGroup @DHP

This event is Sponsored by Atlanta Live Entertainment

Momma We Made it!

Immediately followed by The Official 'Launch' After party for 3 Queens Casting Agency.

For those attending. Please check your emails.

$10 Discounted Entry for the Launch Party @10pm for all Casting Call attendees. (GA $20)

Be sure to Pre register as Responses are becoming overwhelming, Pre- Registration may close 6/29.

Be prepared to be on time, ready for pics and talent.

@nicholasDJUnruly The British Invader in the Spins

Be the first to know and let us send you an email when 3 Queens Entertainment posts news and promotions. Your email address will not be used for any other purpose, and you can unsubscribe at any time. 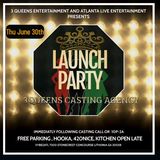 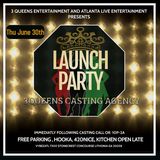 It's Officially Launch Season. 3 Queens Open Casting Call 2DAY @VybezATL @6:30p Immediately Followed by the Official Launch After Party Momma We Made it! 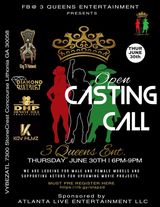 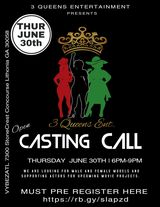 Be sure to Pre register as Responses are becoming overwhelming, Pre- Registration may close 6/29. Be prepared to be on time, ready for pics and talent. 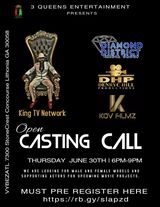 Lets Settle this once and for all . Dancehall vs HipHop 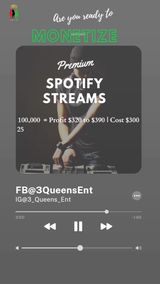 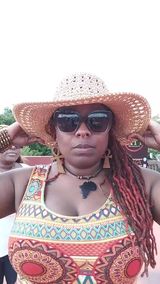 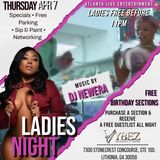 3QueensEnt presents a RLTBP Production Sponsored by Atlanta Live Entertainment , Come thru. January 13th, This Thursday. Shooting our very first TV pilot. Take advantage and come get free Promo for your business and maybe even an TV interview as well. Do some Networking and mingle. It's 2022 #WeAllWeGot Real Life: The Black Prospective Launching soon on RokuTV. 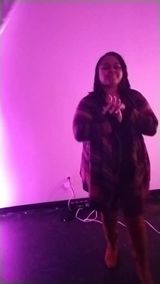 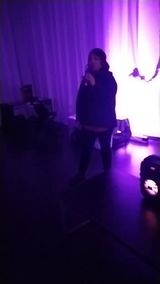 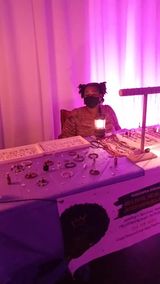 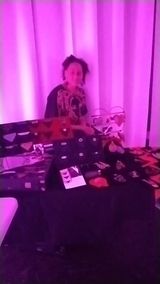 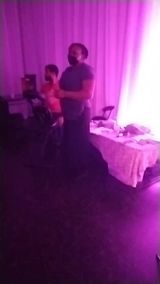 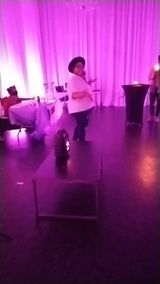 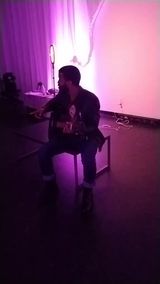 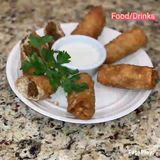 You don't wanna miss it. #WeAllWeGot

Other Party Entertainment Services in Atlanta

IOctane available for Bookings.
A little interview i had at the 3 Queens Entertainment launch party!!! I’m not wearing this outfit no more I promise!!! 😂😂😂
It was such a pleasure to be apart of this casting call. I had a ball interviewing the talent before they went in a did their thing. A lot of great talent in one room, 3 Queens Entertainment & L. Lynn Jones thanks for the opportunity.