You’re not a hard person to love; you haven’t been loved by the right person yet. 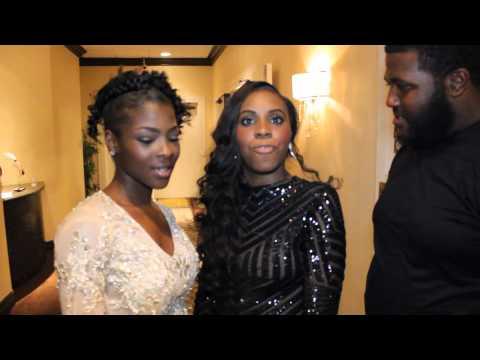 The world of ant liva 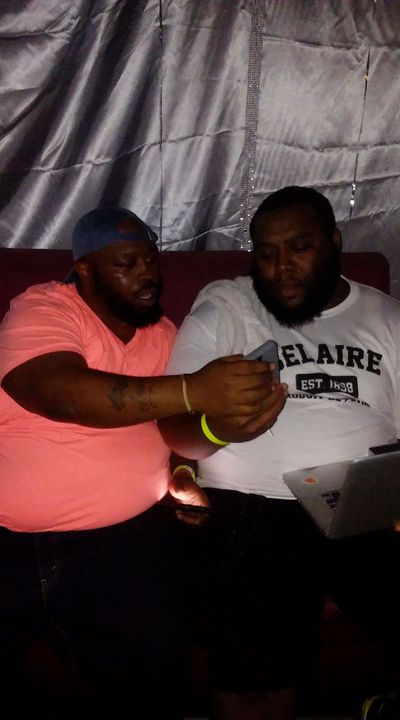 Hello,
My name is Dre i am the Manager of DJ AntLiva "The Turn Up King" he has performed with many celebrities for concerts and events for years. He brings a high energy experience with him being a Host/ DJ/ Hype man. We have also included his bio, links to my work, and attached a few of his songs to give you a better idea about his career and who he is as an entertainer. (Also visit www.DJAntLiva.com)

DJ AntLiva has been a celebrity concert DJ/ Hype Man for over 8 years. Being born and raised in Philadelphia has made him well connected and known around the city for his music and community service. AntLiva has worked with everyone from 2 Chains, Ace Hood, Juicy J, Meek Mill, LL cool J, Big Sean, Wiz Khalifa, Lauryn Hill, Monica, Trey Songz, Keyshia Cole, Young Joc, Busta Rhymes, Teyana Taylor, Kevin Hart and he is even one of the DJ's for President Obama. For years he has worked closely with DJ Diamond Kuts of Power 99FM as her Hype Man for concerts and shows. His personality and unique sounding voice is what has set him apart from your average DJ. The rare sound of his voice has been compared to Fat Man Scoop but he has the ability to switch up which has helped to nick name him,"The Voice" he also opened up for Biz Markie and total

Be the first to know and let us send you an email when Djantliva posts news and promotions. Your email address will not be used for any other purpose, and you can unsubscribe at any time. 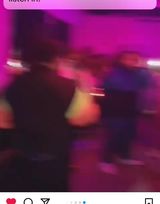 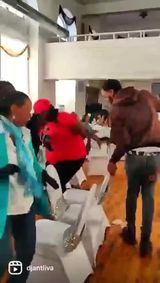 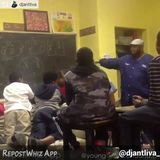 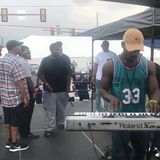 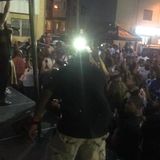 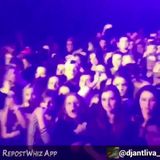 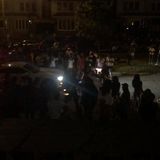 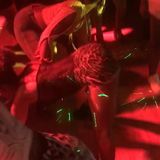 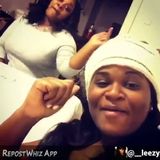 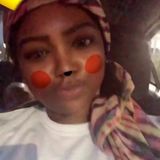 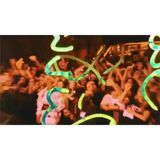 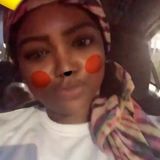 Other Party Entertainment Services in Philadelphia

Me, myself, & Djantliva shows a sneak peak to all the DJ’s/special guest DJ’s at New Music Wednesday’s @coalitiondjsphilly of our new record dropping this year. Stay watching! #twerk #neworleansbounce
DJ Yankee ft. Djantliva - "Where The Big Girls At" (Music Video)
Attention everyone, im also proud to announce that, the lyrics and the words to my song “where the big girls at” officially pops up in your Instagram and Facebook story any time you wanna add my song to your story! 💪🏽🤣 That’s one down, many more to go! Thank y’all for supporting! Djantliva
Got this on repeat in my car Djantliva
I see you Ant Liva
Ok nephew I'm all in...let go!
#NASTYBOYZ