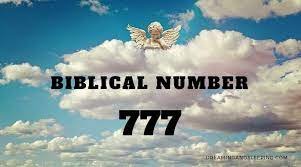 Of all the numbers mentioned in the Bible, 7 is clearly symbolic and likely the most sacred. The number 7 appears more than 600 times in the Bible, but below are some of the most significant mentions:

God rested from Creation on the seventh day

Jacob labored seven years to win the hand of Rachel

Naaman, suffering from leprosy, was told to dip in the Jordan River seven times

Not everyone understands House Music - it's a spiritual thing, a body thing, a soul thing

My great-great grandfather Rev. Robert Erastes Graves was a Preacher.and I believe my grandfather Robert Earl Graves,Sr., was a Reverend as well in Clearwater, Florida. I would be the 3rd Graves then. GRAVES FAMILY ASSOCIATION 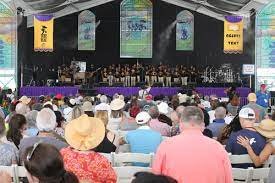 I conducted my first wedding at JazzFest 2022 in the Gospel Tent on Mother's Day. Video coming soon.

“Try to be a rainbow in someone’s cloud.”
— Maya Angelou https://about.me/reverendgraves

I am a wedding officiant, Minister of marriage services, and consultant in New Orleans. 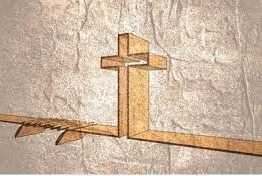 You see, a perfect marriage is nothing more than two imperfect people who choose to never stop loving each other.

Be the first to know and let us send you an email when Most Righteous Reverend Graves posts news and promotions. Your email address will not be used for any other purpose, and you can unsubscribe at any time.

Send a message to Most Righteous Reverend Graves:

Other Wedding planning in New Orleans

Other Wedding planning in New Orleans (show all)