Some cool things coming up this weekend!

See you this weekend 🤘🤪

Hey friends!
If you’re free this weekend, we have two nights coming up. 🎶

Ever wonder why we sound like we practice sitting down? 🤪
#carjams
Come chill with us on Friday (6/3) at Container Park from 7-10pm!
-All ages until 9p
-No cover
-Support local business!

What a beautiful night! Thanks so much for the great vibes! Shoutout to our new friend @cdeezphotoz for the awesome pics!! 😍😍 and of course, thanks @containerpark for having us! 💜#stanleyave

We hav cute girls at owr show.
Come thru

See you tonight for great food and music! $10 cover. Tell them Stanley Ave sent you 🤘🤪

Shoutout to Taverna Costera and Jeff Hwang for being so supportive or local art!

Check out this playlist full of awesome local music.

New Spotify playlist composed of favorites from all of the musicians who have played at Taverna. Check it out — you might hear these songs playing in the restaurant!

This Week in Las Vegas!

Hey ya weirdos!
Tonight, we’re live on the rooftop of Taverna Costera!
Tonight we will have a special guest Caricature artist to capture some moments with you!
Thanks for joining us Misbrit Designs 🔥🤘

Thanks for the photo @markelphotography (insta)

Shoutout to Container Park for letting us crash their party again! 😍🎶
What a beautiful Friday. So many friends 🔥.

Always a pleasure. See you again soon 🤘🤪. I ended up wearing so many hats by the end of the night and received the most beautiful gift from some kiddos at the show! A mini toy ukulele!

The fantastic Exist More (Patrick Webster) joined us for bass support. If you haven’t met him yet, you can catch him around town doing all sorts of awesome stuff.
Check his Instagram @existmoremedia.

Looking forward to seeing you this weekend! Come vibe with us in the evening air at:
Downtown Container Park
7-10PM.

All ages until 9PM.

If you haven’t seen container park yet, it’s great!

See you tonight!
8p-12a at The Usual Place!
Playing alongside Kella Bo Bella, Scotty Dubb and his best friends, and Patrick Webster!
No cover.

Cool event last night!
Thanks for the good time Virgin Hotels Las Vegas 🤘😉.
We didn’t make it to the next round on this one, but congrats to those that did! 🔥🎶

Come hang with us this weekend for some cool nights of music!
-Friday - 8p-12a at Gold Mine Tavern
-Saturday - 8p-12a The Usual Place

Here we go! Colin even changed his strings for this one. Don’t worry, we think he’s alright.

If you see yourself or your friends here, tag it!
Photos by @markelphotography (insta)

We hope to see you on April 13th at The Virgin Hotel.
We’re in a contest and could use the cheers 🥰
8pm in the Shag Room. 💜

Have a wonderful Monday!

This weekend was filled with music and good vibes 🔥🎶
Shoutout to Gold Mine Tavern for having us!
Dead Money and ASNT rocked it!

We’re back at it again this Friday inside of Recycled Propaganda in arts district (Las Vegas).
First Friday is going to be lit! 😍
Come hang with us and some other AMAZING musicians from 6-11pm.

Thanks again Jack for the great photos. 📸
Check out his work on Instagram @markelphotography.

We’re practicing at Taverna today!
Come by for a drink on the roof!
Taverna Costera until about 7PM!!

This Friday 😉
See you at Gold Mine Tavern.

We are playing in NV! We are performing along with two amazing LV acts! This will be an unforgettable night of female-fronted music!
Stanley Ave
Dead Money

In fact, I've played both of these acts on Birds of a Feather! I'm so happy I stumbled upon these talented bands and will get to perform with them on the same bill!

Video by @MarkelPhotography (Instagram) You made me tell you that I loved you just to be in one of my songs. So you want to live forever? The least that you ...

We’re excited to announce a few upcoming shows and jams!

More on the way 🤪

March 25th!
😜🎶💜
We’ll see you at Gold Mine Tavern with ASNT and Dead Money

ASNT is playing in NV! We are performing along with two amazing LV acts! This will be an unforgettable night of female-fronted music!

In fact, I've played both of these acts on Birds of a Feather! I'm so happy I stumbled upon these talented bands and will get to perform with them on the same bill!

This Saturday we’re on our way back to Ely, Nevada to rock Club Rio from 8pm-?

Our friends in Ely brought us so much support through the last year, and we’re looking forward to seeing you soon!

You can find our song Driving Home on streaming platforms errywhere.

Now available for booking.
Up to 4 hours of alternative rock and more.
🤘😜
Stanleyavelv.com

Be the first to know and let us send you an email when Stanley Ave posts news and promotions. Your email address will not be used for any other purpose, and you can unsubscribe at any time.

Send a message to Stanley Ave: 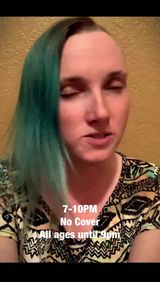 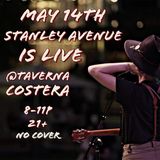 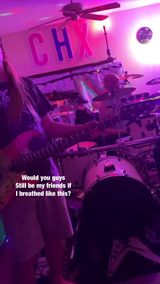 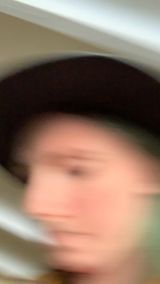 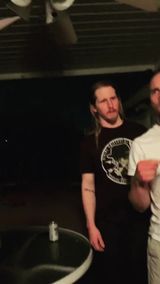 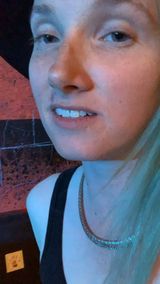 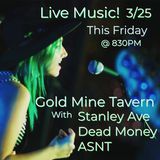 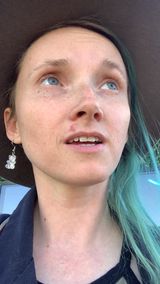 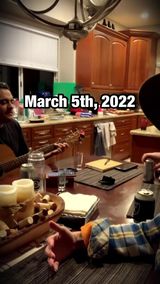 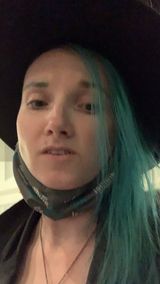 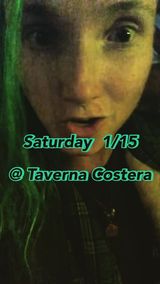 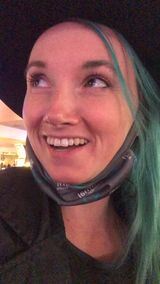 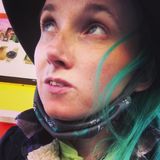 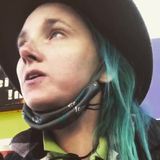 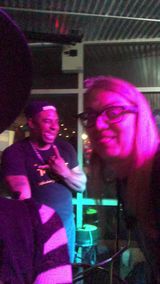 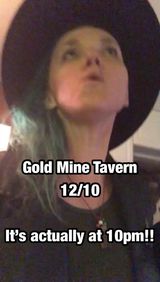 Cool shows coming up this week with my band Stanley Ave! 5/26- Soulbelly BBQ 8p-11p woth Future Vinyls and Dead Money, $10 cover 5/28 - Downtown Container Park 7-10p - no cover!
Amazing set(s) by these cool kids. So glad I got to come enjoy some good music and maybe 1 too many old fashioneds lol
My band Stanley Ave will be at first Friday this week! Catch us and some other fantastic musicians at Recycled Propaganda from 6-11pm!
This happens TONIGHT!! Come out #lasvegas and #hendersonnv! Can't wait to see Stanley Ave and Dead Money perform LIVE!
Stanley Ave (@stanleyavelv) open practice on the roof! Come grab a beer/wine/cocktail/coffee/musubi and hang out
I posted some photos twice. I don't see them. I give up. You guys are great!
Ely, Nevada.
Ely, Nevada event
We are playing in NV! We are performing along with two amazing LV acts! This will be an unforgettable night of female-fronted music! Stanley Ave Dead Money In fact, I've played both of these acts on Birds of a Feather! I'm so happy I stumbled upon these talented bands and will get to perform with them on the same bill!
Guess who’s coming to town! Stanley Ave will be playing the Rio Saturday, March 5th see you there!
WEEKEND MUSIC RECAP: No Scrubz/Stanley Ave. First, let me preface by saying that I’m blown away by all the musicians who still want to play shows on the roof in January despite the cold temps. Now that said, it’s been a predictably unpredictable few weeks here. We’ve been bringing most of the acts downstairs for January and saving the roof for only the bigger shows that can justify it, the obvious challenge being that this generally means multi-band lineups, which means more moving parts and thus — especially in these weeks — more ways to make a show not run as intended or at all. So it was a welcome sight to get No Scrubz (@noscrubzlv) up and running Friday night with absolutely perfect weather for a January evening. It’s always warm fuzzies having the No Scrubz staples @mysticherbs at the door, @wavymonii walking around with her cameras, and @lothedino holding it down as host and closing DJ. It was pleasure having @createwithro up here for the first time kicking these off; @sleepyhxze here for the third time; and @officialdjplainjane at the helm as the party went to another level. Great night, great crowd. We’ll see No Scrubz return for a special Valentine’s party on Friday, February 11. Taverna favorites Stanley Ave (@stanleyavelv) took over the dining room on Saturday, in place of one of those bigger shows that got cancelled due to current events before we even got a chance to announce it. It’s awesome being able to have these guys in a pinch — particularly considering that these guys were playing on the Strip every day before the pandemic. They will be back on the Strip regularly at some point, so I appreciate that we’ve been able to have these guys here while we can. ❤️❤️❤️ Jeff
Stanley Ave - Stupid Love Song. @stanleyavelv. Saturday, January 15, 2022.