@bravotopchef is not playing when they put us to the test with this weeks Brisket Challenge!

Tune in Thursday 8/7c on @bravotv

And don’t forget this Sunday @tenfoldcoffee 3-6pm
and recreating some of this seasons dishes!

It was a vivid evening Alison Cook will never forget, and it promised great things for...

✨What a magical Friday Night ✨

We would love to thank our team and everyone that worked their butt off to make our Sunset Dinner with the amazing @the_informal_grub at the @houstonbotanic one for the books.

and to everyone that joined us we hope you enjoyed it as much as we did!

Keep your eyes peeled! We have many more tasting menus, pop ups and events coming soon. Maybe even another Garden Dinner!

Thank you for your constant
support Houston🤘🏽

Never Have I Ever #TopChef Edition

Friday March 25th
for a magical night at the @houstonbotanical

Last Nights @bravotopchef episode was a dream ✨ if you haven’t watched it yet do it now!

Catch us this weekend

Top Chef: Houston’s second episode got off to a cheesy start

Thank you for the nomination @culturemaphou

Cheers to all the nominees 🥂

Thank you to everyone that tuned in
last night to watch Houston & Evelyn on Top Chef!

Tomorrow is the day y’all 😅

After Party Ticket Link in Bio 🥳

The only Top Chef contender from Houston, chef Evelyn Garcia said she owns it in the 19th season

Join us & @the_informal_grub for one fun filled night !
As we celebrate Houston & our TV appearance
😅😱🤘🏽🥳 all the feelz!

Thank for the feature Houston Chronicle

Feast your 👀 on the first batch of taste-making trailblazers bringing culinary expertise to the #TopChef kitchen.

Join us & @the_informal_grub for one fun filled night ! As we celebrate Houston & @chefevelyngarcia on her TV appearance 🥳

Soy & Sour: A mixture of soy & vinegar for the perfect dipping sauce or stir-fry starter

Sweet Chili: thick, sweet, sour
and with a kick 🌶
Great as a dipping or as a glaze!

Soy & Sour: A mixture of soy & vinegar for the perfect dipping sauce or Stir-fry starter

Kinchup: our take on good old ketchup. Spiced up with tamarind & cumin

We are excited to bring back our
Tasting Menu Dinners 🙌🏽

Swipe to peek the menu 👀

We are excited to bring back our Tasting Menu PopUp’s 🙌🏽

Swipe to peek the menu 👀

This one’s for you Houston!

✨We are back✨
Hope everyone enjoyed their Holiday❤️

We are back this weekend with a few new Winter Menu item so come check them out!!

Thank y’all for your constant support! We really couldn’t do it with our you.
We love ya Houston ❤️

Be the first to know and let us send you an email when By KIN HTX posts news and promotions. Your email address will not be used for any other purpose, and you can unsubscribe at any time.

Send a message to By KIN HTX: 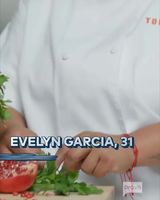 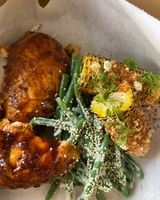 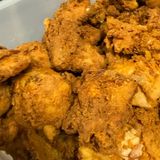 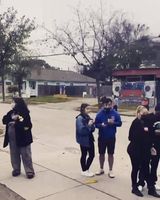 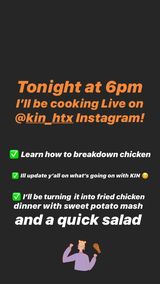 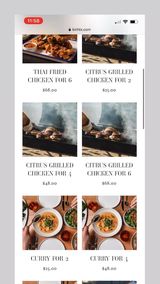 Online ordering for pick up and curb side is LIVE! We are here to serve you in the most safe manner. Currently working on bringing delivery services... coming soon very soon! Stay safe & Support Small Business ✨

Order Pick Up through houston.politanrow.com! ✨ 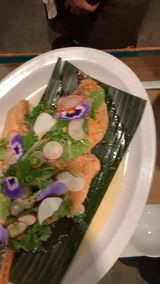 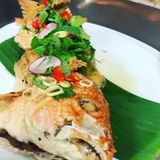 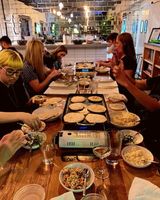 Who is ready for another Pupusa Lab?! 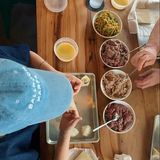 Learn the magic of creating your own dumplings and join the next class at Decatur! Visit decaturbar.com/calendar for more info! 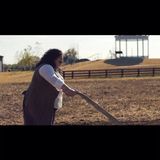 Beyond excited to be participating at Chef Fest Houston this year! Learn more about this amazing event and show some support to your favorite #htx chefs, visit cheffesthouston.com 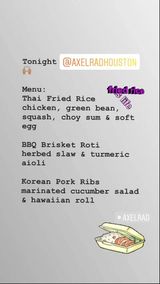 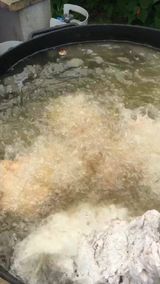 Thai Fried Chicken is Live Axelrad tonight! Come have a bite and a cold drink with live music starting at 7:30pm 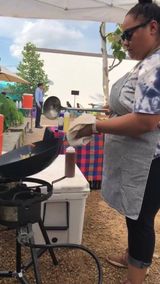 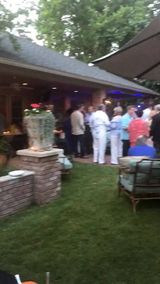 ✨Did you guys know we also CATER! Check out our site egdinners.com for more information. and let us cater your next event ✨ 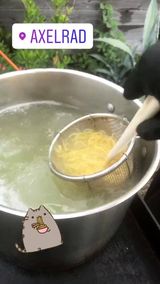 We are Live at Axelrad Tampopo starts at 9pm 😘 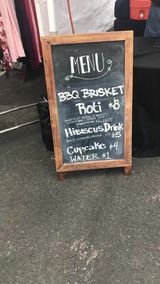 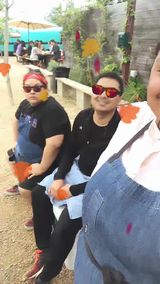 Come on down to Axelrad its a beautiful night!! 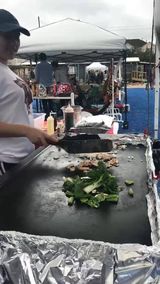 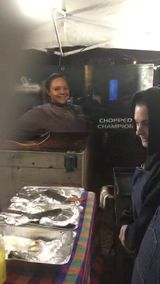 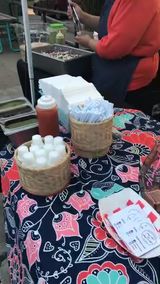 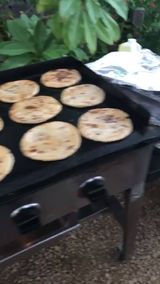 Evelyn Garcia was born and raised in Houston, Texas. Her interest in the culinary field began at a young age. As the eldest of three siblings, she would cook for her younger brother and sister while her parents worked. During her senior year in high school, she joined the school district Culinary Academy, where she excelled.

After graduation, Garcia traveled to New York and attended the Culinary Institute of America in Hyde Park. During her time at the CIA, Garcia had the opportunity to travel and stage throughout Asia. During this trip she finally understood what her culinary aspiration entailed. Garcia graduated from the CIA in 2010 with a Bachelors degree.

Garcia got her first line cook job at Spice Market by Jean Georges; emphasizing on South East Asian cuisine, she fully indulged in everything Spice Market had to offer, while working under Chef Anthony Ricco.

After leaving Spice Market in 2011, Garcia traveled to India for some time. Once back in New York City, Garcia took a job at Masak, Singaporean focused restaurant with Chef Larry Reutens. After working at Masak for over a year, Garcia, felt it was her time and pursued a sous chef position.

Garcia joined Kin Shop as the Sous Chef, under Chef Harold Dieterele, at the end of 2012 till the end of 2014. While at Kin Shop Garcia was able to participate on Food Networks Chopped where she was announced Chopped Champion in the episode title "All Burger Meal".

After leaving Kin Shop, Garcia decided to take two months off to travel throughout South East Asia and stage at some of the best restaurants in Thailand.

Evelyn Garcia once again calls Houston, Texas home and has yet wavered in her goals, passion, and creativity for the culinary world.

After 2 years of doing pop ups around Houston the opportunity to be Chef in residency for Decatur Bar & Pop Up Factory arrived in the late 2018. A brick and mortar, a home for at least 6 months until the next project comes up.