EMS is an unique, boutique Business/Event Matchmaking Agency that connects businesses, artists, entrepreneurs and event organizations with the right "people power" -- people that make a difference. Merry Christmas from Bermuda! 🎅⁣
⁣
After his annual trip around the world, the Big Guy is enjoying a much-deserved holiday in Bermy with a swizzle in hand🍹

Join us on March 3rd at Liberty Grand for the 2023 motionball Toronto Gala!

Entry to the 2023 motionball Toronto Gala at 9pm
Complimentary drinks all night
Specialty cocktails bars
Late night snacks
8 Live Entertainment acts and DJs across 2 grand ballrooms
Access to the Silent Auction with over 100 items
Photo Booths to capture your Glam for the Gram
Most importantly, the chance to meet some of the incredible Special Olympics athletes that motionball proudly supports!

For a limited time we are flashing back with old school exclusive early bird ticket pricing!

Back for its third year, you can visit and experience the Holiday Nights of Lights festival featuring over 1.5 million LED lights that are animated...

TIFF kicks off in Toronto this week and the city is about to welcome some of the biggest names in the celebrity world starting September 8.

TIFF returns: CEO Cameron Bailey on welcoming back the full in-person festival and the 'power' of the Toronto audience

TIFF returns: CEO Cameron Bailey on welcoming back the full in-person festival and the 'power' of the Toronto audience

The Toronto International Film Festival returns to its more typical form on Thursday, bringing with it one of its most anticipated lineups in years with 63 world premiers and hundreds of other films. Prior to opening night, CP24.com spoke with the festival's CEO.

The Toronto International Film Festival is back and in person for 2022! Kicking off on Thursday, September 8, head down to King between University and Spadina to experience Festival Street and try to catch a glimpse of some of Hollywood's finest: https://tiff.net/press/news/festival-street-to-ignite-toronto-with-free-screenings

TIFF is a charitable cultural organization with a mission to transform the way people see the world, through film. 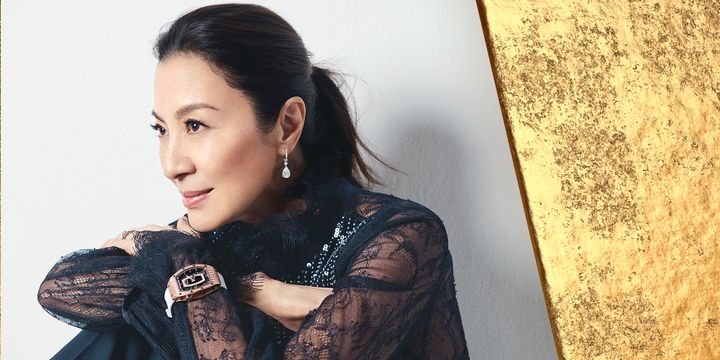 Now in its fourth year, the TIFF Tribute Awards presented by BVLGARI, will return to an in-person gala fundraiser during the 47th edition of the Toronto International Film Festival on Sunday, September 11 at the Fairmont Royal York Hotel. bit.ly/3JByILM

“This Festival is really stepping ahead and moving the needle by intention” –Meryl Streep, recipient of the 2019 TIFF Tribute Actor AwardThe TIFF Tribute Awa... 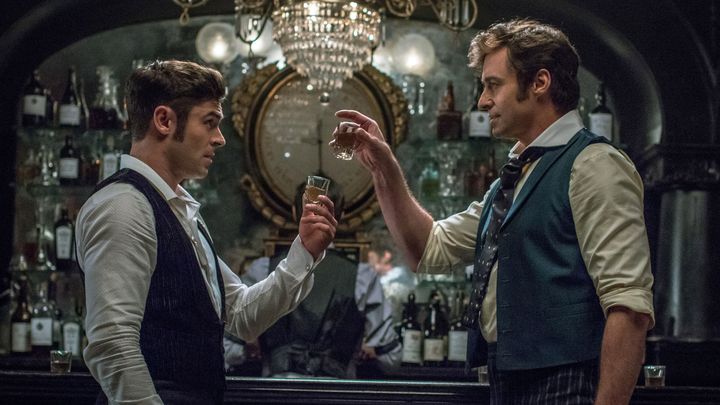 Le Dîner en Blanc – Toronto returns for its 9th edition! On Thursday, July 28, 2022 at a new secret location, guests will dine and dance under the stars for the first time in two years.&nb...

After two long years of delays, Toronto's W Hotel is finally opening this summer — less than two months from this very date. The hotly-anticipated ...

Scrubs always sells out. Get your tix today!

Scrubs always sells out. Get your tix today!

Toronto's weekly beach party is coming back this summer

Toronto's weekly beach party is coming back this summer

Some of the best activities to do during the summer include going to the beach with friends or attending one of the many music festivals in the cit...

LOUIS JADOT x STRATUS RESTAURANT⠀
⠀
We're excited to welcome Jadot Export Director, David Stephan, for a luncheon at Toronto's Stratus Restaurant (Downtown TO).⠀
⠀
From the breathtaking 36th floor view, Stratus Restaurant is proud to present an intimate three-course luncheon featuring four select wines from Maison Louis Jadot. This is a rare and exciting opportunity to enjoy an event midday.⠀
⠀
$120 per ticket plus taxes.⠀
⠀
For tickets please contact Gaurav Ashwani (Stratus) at the following : ⠀
⠀
416-865-1924⠀
[email protected]⠀
⠀
We look forward to seeing you there!⠀
⠀

PARIS PARIS x BIKE TO CARE⠀
⠀
Come join us at Paris Paris as we raise money to support the Bourgogne Bike To Care ride - a cycling fundraiser in Burgundy to support the hospitality industry. ⠀
⠀
On May. 9th, uur very own Team Canada, consisting of chefs, sommeliers and members from Halpern will be heading over to Beaune, France to cycle 200km in 2 days amongst the iconic vineyards in Burgundy.⠀
⠀
All funds raised will go to support Femmes du Vin, a non-profit organization created to empower women in wine.⠀
⠀
WHEN - April 3 7PM-Late⠀
WHERE - Paris Paris⠀
COST - $20pp ⠀
⠀
Follow the link in our bio to purchase your tickets.⠀
⠀
We look forward to seeing you and pouring some epic glasses of Burgundy for a great cause!

Chantal Kreviazuk This Sunday @ the Elmo!

Chantal Kreviazuk This Sunday @ the Elmo!

Live from the Neon Palms

We are asking people from around the world to make a 60 second film on the theme of ‘Groundwater, making the invisible visible’. Tell us in one minute…

As the impacts of nature loss and climate change grow, we must unite and do our part to look after each other and our shared home. Together, we can . And it all starts on 26th March, 8:30pm 🕣 your local time.

Dry Feb is a fundraiser that challenges you to go alcohol-free in February to raise funds for Canadians affected by cancer.

After more than three years dark and its biggest renovation in over 100 years, Toronto's most famous venue Massey Hall is back.

Larger-than-life floats, magical characters, and special performances by some amazing artists. The Original Toronto Santa Claus Parade has been putting smiles on faces since 1905.

The original Immersive Van Gogh Exhibit Toronto. Immerse yourself! Don’t miss out on the best way to experience Van Gogh’s art in Toronto this year!

Be the first to know and let us send you an email when Exclusive Management Services - EMS Events posts news and promotions. Your email address will not be used for any other purpose, and you can unsubscribe at any time. 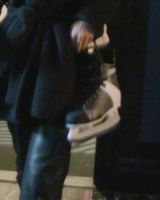 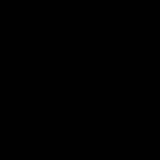 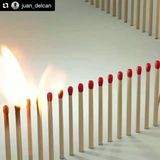 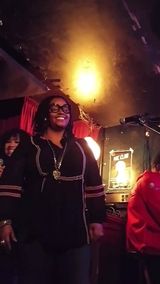 Other Event Planners in Toronto

Other Event Planners in Toronto (show all)